The Costumes of Halloweens Past…

I was looking through my photos to see what costumes my family have been in the past and thought I’d share some photos!  And it’s obvious I’m missing a few years (1995, 1996, 1998 & 1999)…that was before digital, so I’m going to have to dig through the prints and get them scanned when I can! 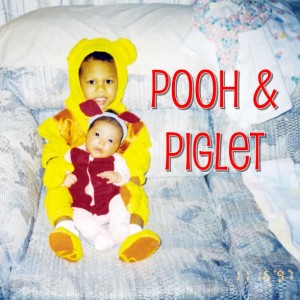 1997 – Oldest is 2 & is Winnie the Pooh & the youngest was 2 weeks old and was Piglet! We went to Ridgmar Mall and I pushed her around in the stroller and even though she didn’t have a candy bucket, everyone thought she was so cute and threw candy into the stroller with her! 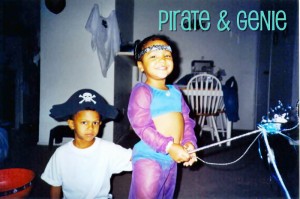 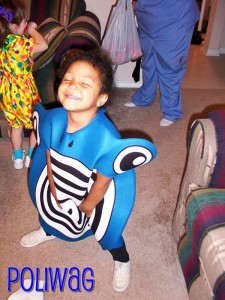 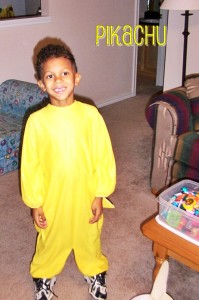 2001 – The oldest was 6 and was Pikachu from Pokemon (though he’s missing his mask)! 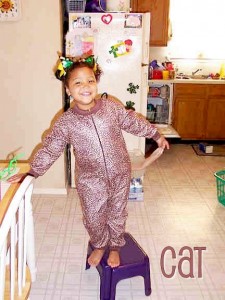 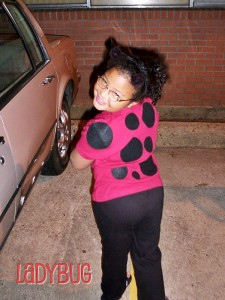 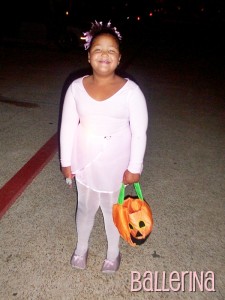 2004 – She’s 7 and a ballerina. We went trunk or treating at her school, J.O.Davis Elementary School, in Irving! 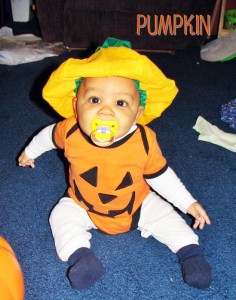 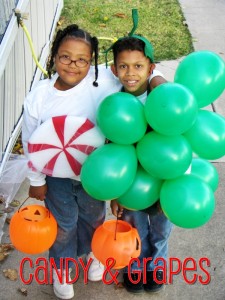 2005 – She is 8 and is a piece of candy and he is 10 and is a bunch of grapes! We wnt trunk or treating at our church, Western Hills United Methodist Church, then around our neighborhood! 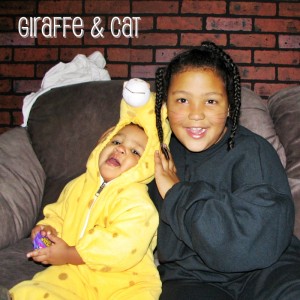 2006 – He is 1 and is a giraffe (bought on clearance after Halloween the previous year) and she is 9 and is a cat (again)! We went to a carnival at our church, Western Hills United Methodist Church! 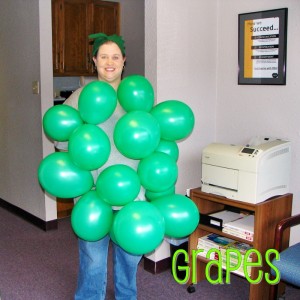 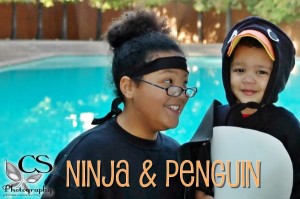 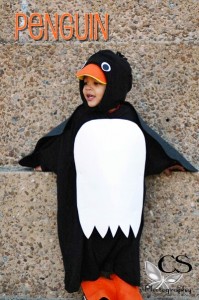 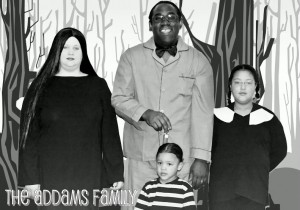 2008 – We did a family-themed costume this year: The Addams Family…pretty good, don’t you think? 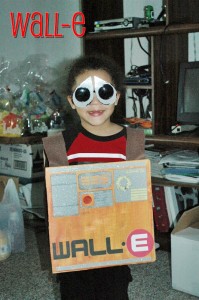 2009 – He is 4 and is Wall-E. I totally made this from a box with paints and cut outs from my Cricut Expressions die cut machine! 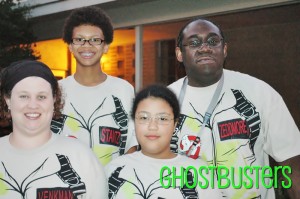 2009 – And the rest of the family went as the Ghostbusters! We were helping to pass out candy at our church. 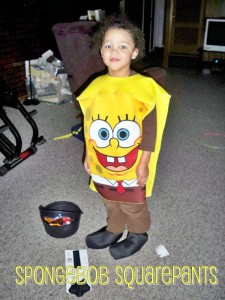 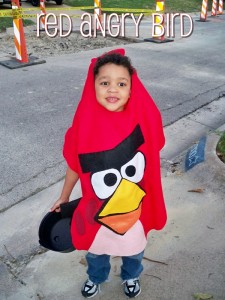 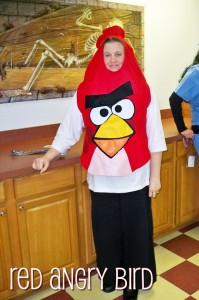 And I borrowed the red Angry Bird costume to dress up for work earlier in the day! I made this all by hand with felt from the craft store! 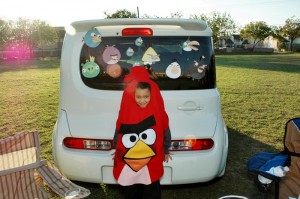 2011 – Our car decorated for Trunk Or Treat at our church! Yeah, we had a theme that year but the kids LOVED it! 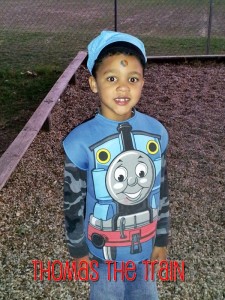 I have a great idea for our costume this year.  I won’t reveal it until after we do it (and am just hoping that it goes as planned), but I will tell you it’s a family costume again this year!

Theme by Anders Noren — Up ↑