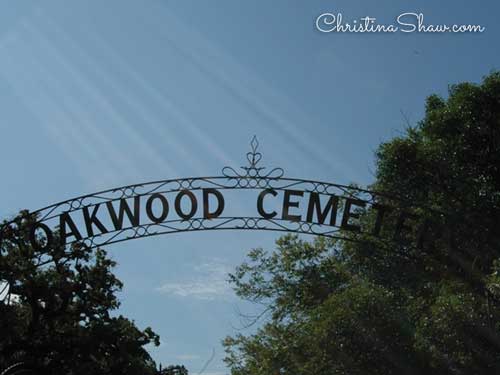 I do random things.

And I’m in a photography group for the Stockyards. And we have these little weekly photo “assignments”. So, I needed one for “cemetery art“. So, I grabbed cameras and kids and off we went!

As best as I know, Oakwood Cemetery is one of the oldest in town and holds a lot of notable people who helped form what we know as Fort Worth today!

Oakwood is a living part of historic Fort Worth. Its rustic paths meander through memories with the names and stories of the earliest founders side by side with those of later generations and through today. Source

The kids were amused by “M.E. Drake”. Thanks, Drake? We found some that we know have ties to Fort Worth. Monnig is a middle school. WT Waggoner has a XTO Energy building named after him. So does (Burk) Burnett!

Intriguing…we saw a small cluster of markers (about 20 or so) that all looked alike with the same emblem on them, but had no idea what the emblem meant. I enlisted the help of my Facebook friends and we finally found that this section was called “Bartender’s Row”! Who knew?!?!? Go read about it HERE and HERE!

Woodmen of the World Gravestones

So, if Bartender’s Row isn’t captivating enough, how about all these tree-looking markers?

WOTW (or WOW), to me, basically sounds like an insurance policy and these tree grave-markers were a benefit of the policy for a bit of time.  If you’re interested in reading up on this, I found a few sources HERE and HERE!  It is fascinating!

You can even be a fan post-mortem! 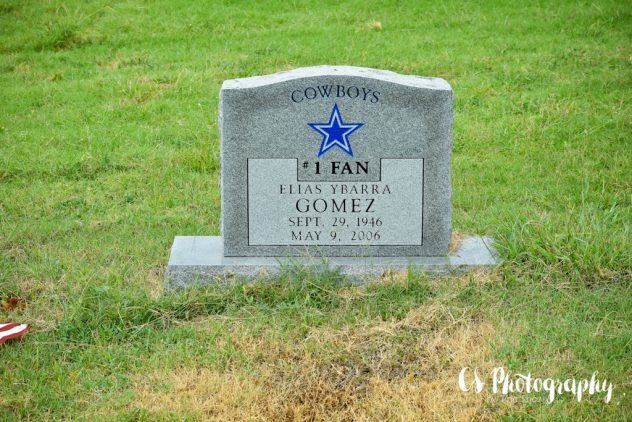 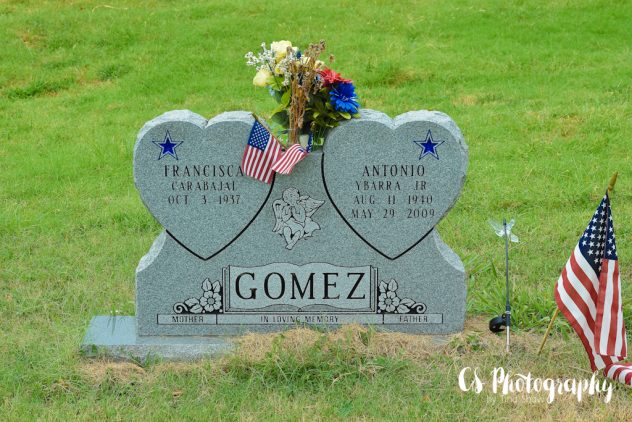 The Calvary section of the cemetery was specifically for Catholics. 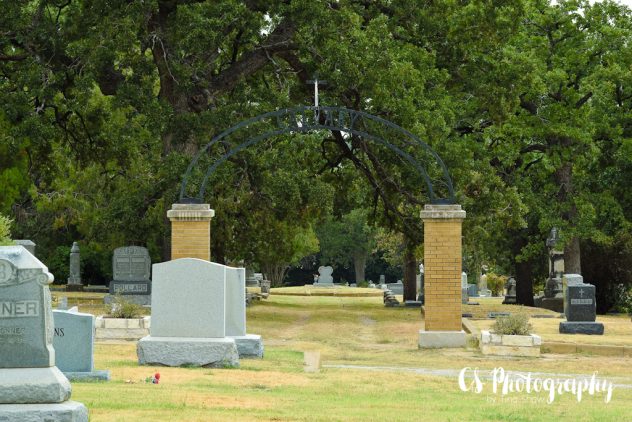 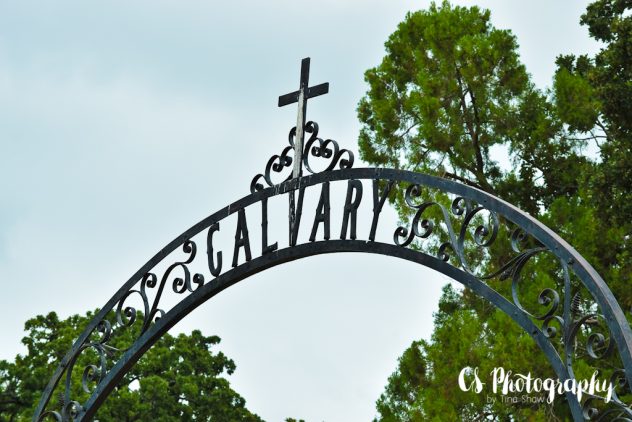 Hope you enjoyed this glimpse!  We had a good time and learned a lot! 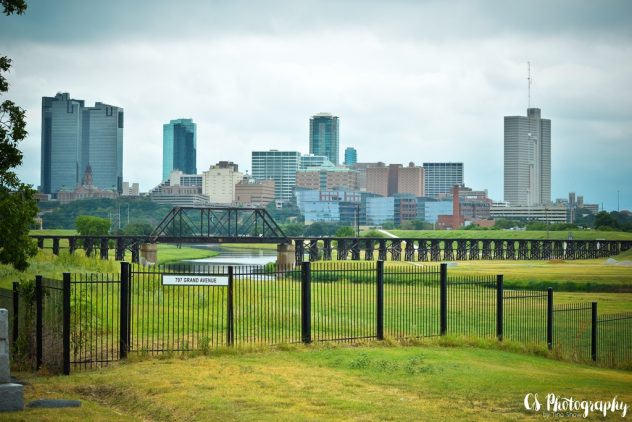